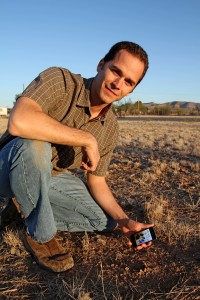 I am a biologist, wildlife tracker, and all around naturalist and nature enthusiast. I am currently the State Mammalogist for Texas Parks and Wildlife and live in Central Texas with my wife and two daughters.

In 2008, almost 10 years after I started down the path of learning animal track identification, I became a Track and Sign Evaluator for CyberTracker Conservation and have since traveled to all corners of the country to lead Tracker Certifications. While earning my Track and Sign Specialist certificate and becoming an evaluator with CyberTracker was a major achievement for me that took untold hours of practice, classes, travel, and hard work, it felt more like the beginning of a journey than a destination. As I learn more about nature and wildlife and my tracking skills continue to grow, I am increasingly humbled by how much more there is to know.

My passion for wildlife and the outdoors began as a kid. I grew up on a ranch in Central Texas that had been in the family for 7 generations and I spent many, many days camping, exploring, and discovering the ranch. My parents, also nature enthusiasts, started the Cibolo Nature Center in Boerne, TX and by default, I was a volunteer at all nature center related events where I was surrounded by a community of naturalists. 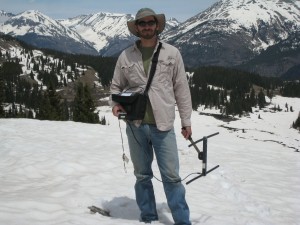 Jonah Working on a Lynx Project in Colorado

I became interested backpacking, nature expeditions, and wilderness survival when I was 18 and trying to decide my next steps. Before long, I found myself at Prescott College (a small private college with a strong emphasis in experiential education and the outdoors) where I studied natural history, ecology, and environmental education. After graduating, Ciel (now my wife) and I worked for several environmental education companies around the country before realizing we wanted to delve deeper into wildlife research and biology. It was then that we signed up for a 9-month animal tracking apprenticeship with Mark Elbroch and Jon Young in California. This experience led to major growth in my tracking skills. 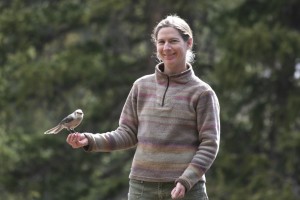 Ciel and I then started a Master’s program at Texas A&M University where we graduated with degrees in Wildlife Science in 2006. We worked with Mark Elbroch to test the animal tracking skills of Texas Parks and Wildlife biologists. This work eventually led to a publication in the Journal of Wildlife Management entitled: Determining Observer Reliability in Counts of River Otter Tracks. While the article is not freely available without a journal subscription, my thesis is available here. Ciel also wrote a fantastic article called: Are We Gathering Reliable Data? The Need for Measuring Observer Skill in Wildlife Monitoring.

In 2009, we moved to Alpine, Texas where I began work with Texas Parks and Wildlife as a Wildlife Diversity (Non-Game) Biologist. We lived in Alpine until January of 2014 when I began my position as Mammalogist for Texas Parks and Wildlife. As a professional wildlife biologist and researcher, I find animal tracking to be an incredibly valuable skill. I frequently give classes and presentations on animal tracking and its application in wildlife research. 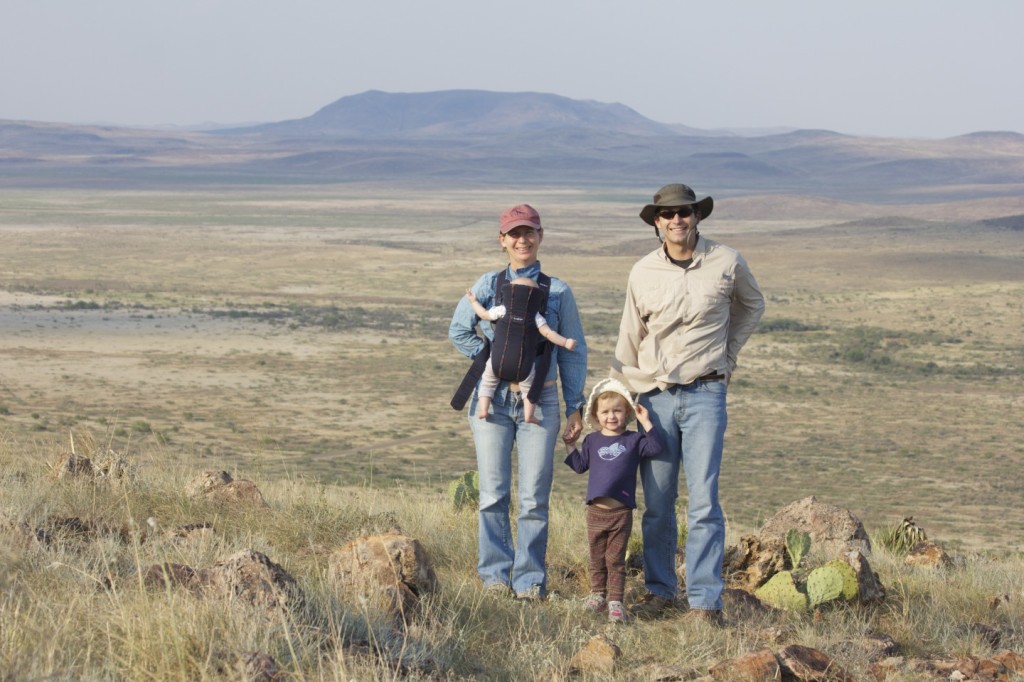 Send me a message!